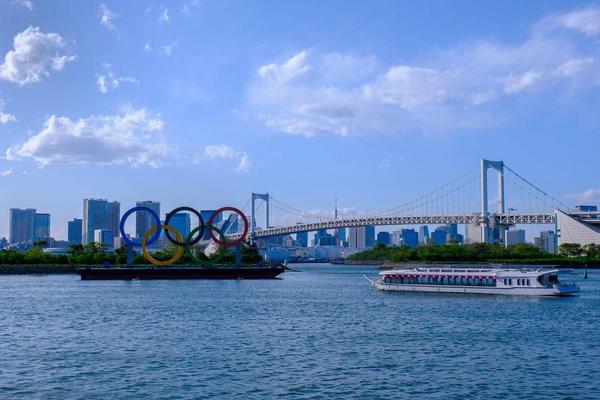 Japan have struggled to escape their association with grief on a world stage; the most recent Fukshima Daiichi nuclear disaster behind them, the country was dealt the cruellest of timing, as a COVID wave swept through the nation just as the delayed Olympic Games began. 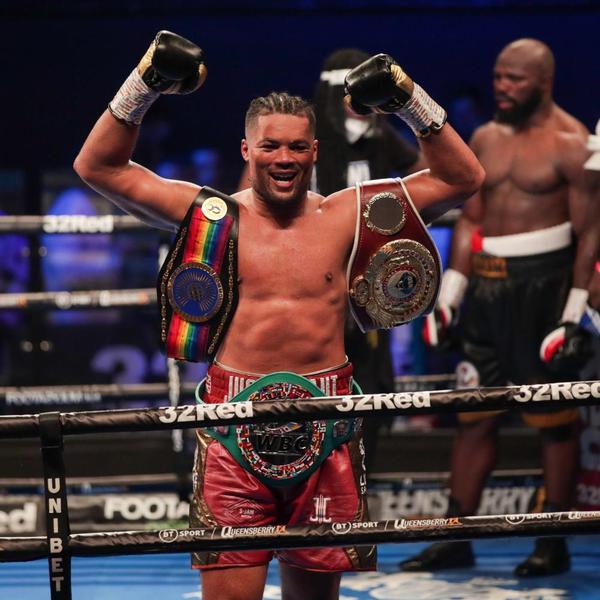 Joe Joyce continued his unstoppable ascent to the top table of world boxing on the Saturday night of July 25th, his momentum lifting him through a tricky opening three rounds and toward an ultimately dominant sixth-round stoppage victory over journeyman Carlos Takam. 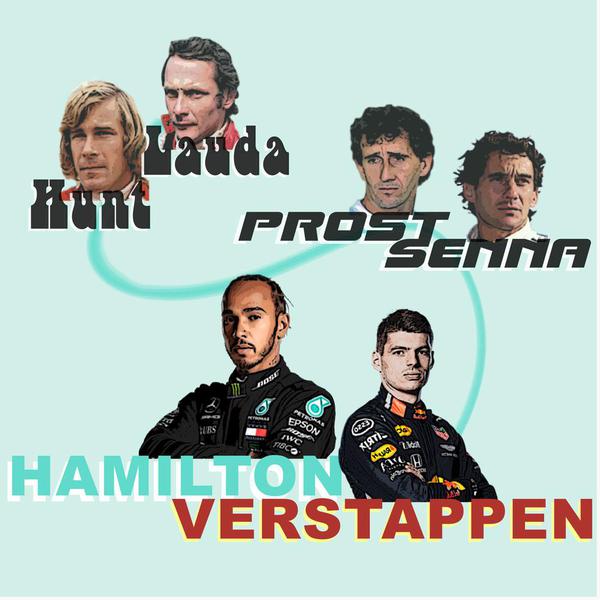 The Formula One championship produced its most dramatic weekend of the season – and arguably for many years – as Lewis Hamilton collided with Max Verstappen and clawed his way back from a 10-second penalty to win his eighth British Grand Prix in front of a packed Silverstone crowd. 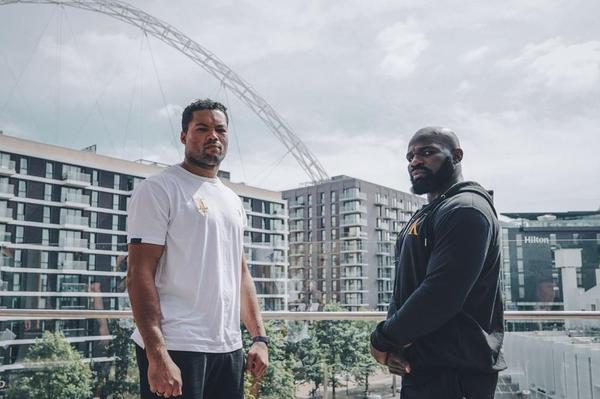 As much as a fighter’s career is about power, intelligence and resilience, it is also about timing – how he negotiates each determines the legacy he leaves behind. The final ingredient in that mix may prove vital to the ascending career of Joe Joyce. 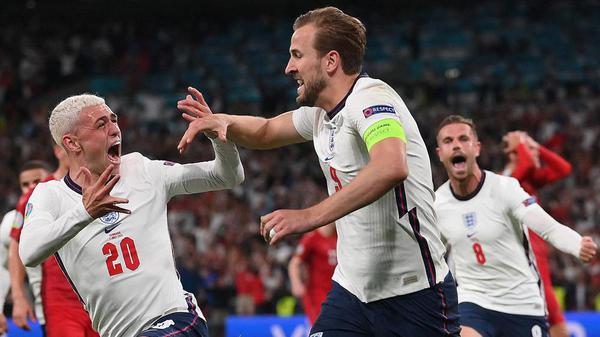 England progressed to their first semi-final in 55 years as they beat Denmark 2-1, with the help of extra time and a questionable rebounded Harry Kane penalty. 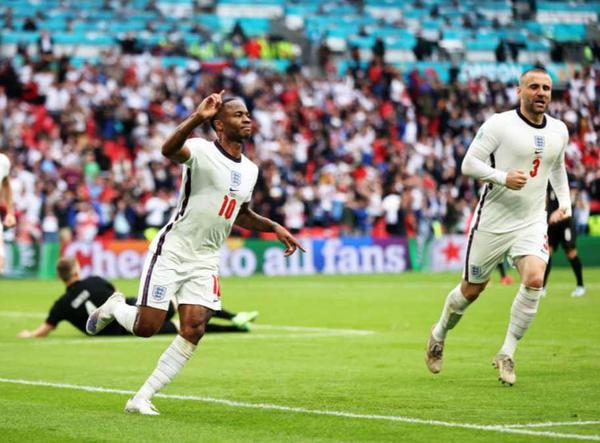 England are through to the Quarter Finals of Euro 2020 after pulling away from Germany with a 2-0 win thanks to second-half goals from Raheem Sterling and Harry Kane at a raucous Wembley. 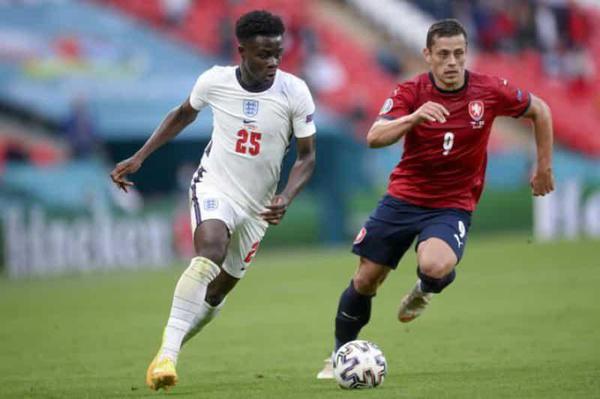 England confirmed one half of a box-office Euro 2020 last 16 showdown at Wembley against the runners up of Group F, following a tentative win over the Czech Republic. The game had an experimental feel, both in personnel – Bukayo Saka and fan-favourite Jack Grealish made their starting debuts at a Euros – and in the endeavour, with the cautious style of the first two games replaced with a free-flowing approach focussed on interchanging positions in the final third. 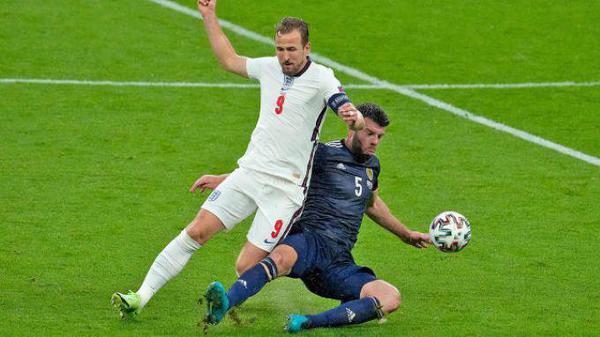 The game began with an England flurry, John Stones rifling the post with an unmarked header and Mason Mount going close on a follow-up to a Sterling assisted McTominay-nutmeg; at the other end, Jordan Pickford made a good save from a crisp Stephen O’Donnell volley.
Close ✕