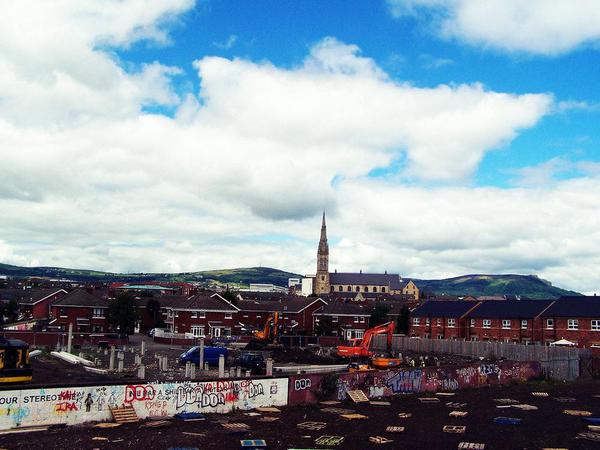 For 30 years, Northern Ireland was engulfed in sustained civil conflict, known as The Troubles. Between 1968 and 1998, more than 3,000 people were killed as a result of the Sectarian conflict between Unionists and Nationalists. 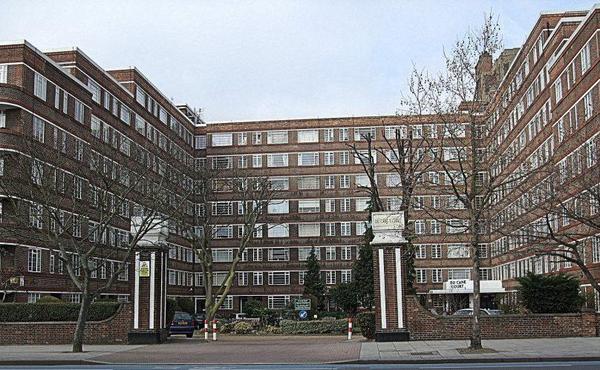 A new housing data tool has shown home buying costs have ballooned in south west London over the last 25 years. Campaign group PricedOut’s data tool shows the costs of buying a home – which include the price of the home as well as rent while saving for a deposit – have increased by more than half a million pounds in all south west London boroughs over the last 25 years. 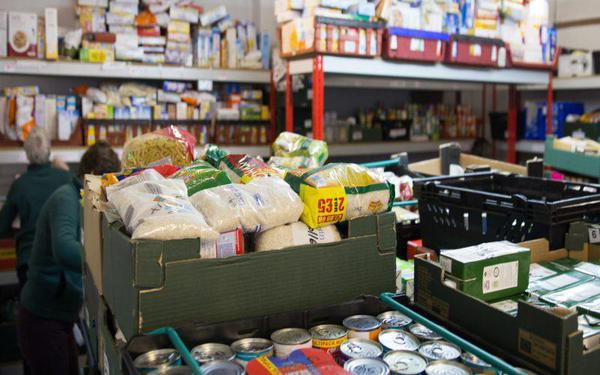 The CEO of a food bank in Hammersmith & Fulham is calling for a halt to upcoming cuts to Universal Credit to prevent a wave of hunger this winter. 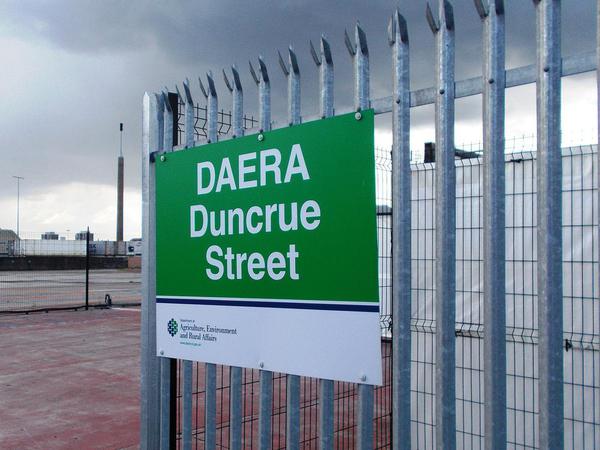 The Protocol: Where are we now, and where does NI go from here?

Northern Ireland is now eight months into its halfway house of the Ireland/Northern Ireland Protocol, a period which has been underscored by two switches to the DUP leadership, loyalist protests fomenting more widespread unionist disquiet, the progressive pulling of popular products from supermarket shelves, and recent warnings of an invocation of Article 16 by the UK Government, which would effectively take Northern Ireland out of the EU Customs Union. 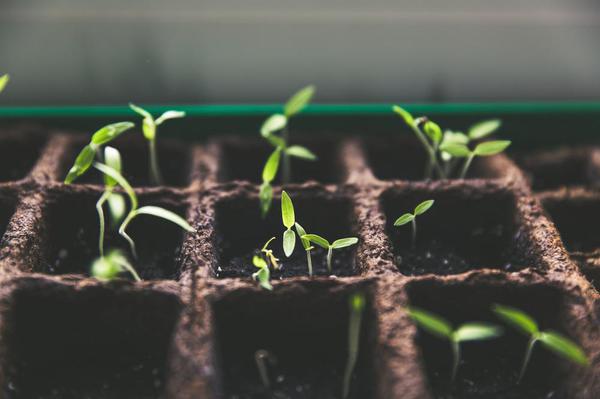 Every so often it’s healthy to reflect on where things are and where they are going. At Northern Slant, we want to promote a conversation as to how Northern Ireland can ‘rethink’ certain approaches to policy and decision-making. What can we do differently? What can we learn from elsewhere or from emerging research? In this article, Ryan Hogg considers how we can rethink wellbeing and economic growth. Northern Ireland is ‘happy’. Recent findings by PwC add robustness to ONS statistics that consi 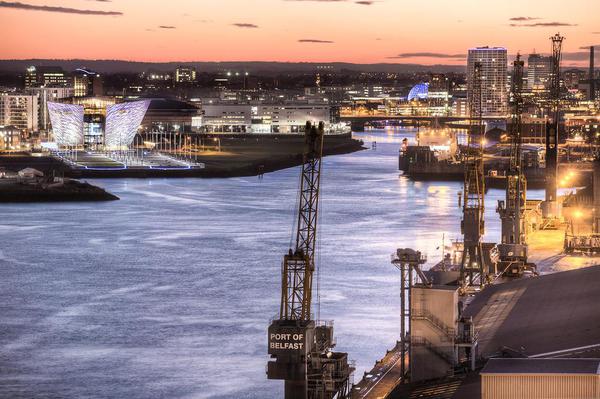 An end in sight to Northern Ireland's economic purgatory?

The end of the year is traditionally a time for reflection, renewal, and resolutions. This tradition feels all the more relevant this December, as we look back on a year dominated by a global pandemic and look ahead to the widespread roll-out of a COVID-19 vaccine. But a newfound sense of optimism has been tempered by the introduction of fresh Coronavirus restrictions, with economic fears resurfacing over the impending end to the Brexit transition period. 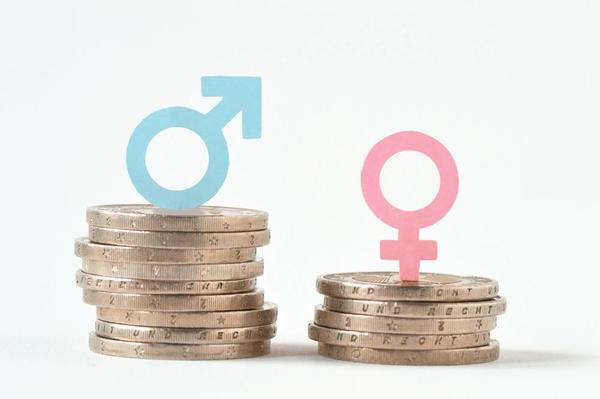 The Gender Pay Gap: What can NI’s ‘impressive’ record tell us about Jeremy Corbyn’s plans?

The Labour campaigning juggernaut has featured a number of ambitious goals to reshape the economy. The year 2030 has emerged as a common point of reference. That is the year they pledge that – under a Labour government – every home in the UK will possess free broadband and, following some compromise with unions, a watered down reduction of carbon emissions.
Close ✕